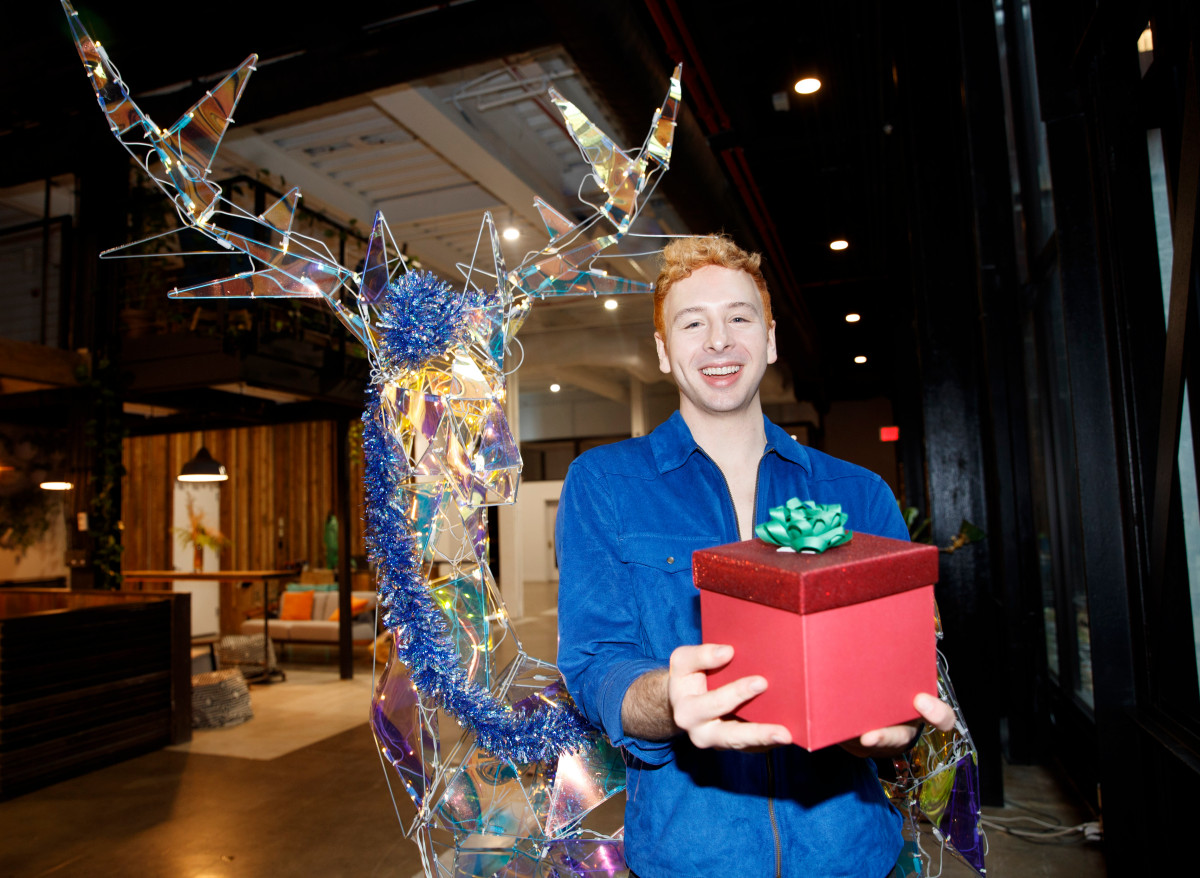 Some of us go to work to bring home enough money to live well and pay our bills. Others strive to do that and something more — they want to give their talent and time to make the world a better place.

“I want to invest my time at a company that is interested in doing good, too, not just taking from others,” she says. Like many workers, Gayle also values fair pay, flexibility, generous time off, working for an employer that cares about the environment and sustainability.

In other words, a company that satisfies the criteria of businesses that meet the highest standards of verified social and environmental performance, public transparency and legal accountability to balance profit and purpose. Simply stated, B Corps leverage business as a force for good.

That’s something that rings true for Russell Elliot, a recruiter at Kickstarter.

“The candidates I talk to are hungry to work for ethical, mindful companies that are connected to their values and contributing to something bigger than themselves,” he says. “At Kickstarter, that means helping others bring creative projects to life and elevating the voices of those who might not be able to bring their voices to fruition otherwise.”

An ever-increasing number of job seekers actively look for employment at mission-driven companies, “especially B Corps,” says Gail Buck, a partner at NextOPP Search, a Norwalk, Conn. based recruitment firm, which is itself a B Corp. As part of its “hire one, help one” credo, Next Opp Search offers career-coaching services to a survivor of domestic violence for every candidate hired.

“Job candidates are increasingly interested in the moral fiber of their employers,” says Rebecca Oppenheim, Buck’s partner. “They want to work for companies that do well by doing good.”

“Doing well by doing good” isn’t just these companies’ marketing slogan. Certified B Corps are for-profit companies that are legally required to consider the impact of their decisions on the environment and all stakeholders: customers, workers and communities (including suppliers). That allows Kickstarter, for example, to make the “right choices” for the creators and backers it serves, regardless of the potential impact of those choices on their profits.

Employees of B Corps tend to make out better financially, on the whole, than workers at other companies. According to Hannah Munger, head of public relations and communications at B Lab, which certifies B Corps, these companies are more likely to pay 100 percent of their hourly workers a living wage and cover more of the cost of employee health insurance premiums and expenses than ordinary businesses.

At least part of that is possible because company leaders tend to be paid more proportionately to other workers. Consider that Arnaud Plas, CEO of Prose, earns about four times as much as the average Prose employee. (The average CEO of a Fortune 500 company makes 278 times the salary of their average worker, according to the Economic Policy Institute.)

It’s not only employees that B Corps care about. Happy Family Organics, for instance, wants to change childrens health via nutrition.

“We put babies before business, even if it’s more expensive for us to do that,” says Regina Fechter, the company’s vice president of innovation and business development. Last year Happy Family reportedly sold 66.7 million healthful meals and snacks and balanced that with the 1,326,706 products it donated to families in need. Plus, “the environment and sustainability matter to Happy Family, too,” says Fechter. In 2018 the company planned recycling happy hours and trail cleanups, purchased 500 tons of carbon offsets and composted 3,228 pounds of food waste.

“With every decision we make, we ask what is right for our stakeholders — community, customers, employees, environment, families and the planet. Being a B Corp requires that we walk our talk,” says Fechter.

While it may not seem all that unusual that young companies relish B Corp status, consider 96-year-old Amalgamated Bank, which proudly wears its B Corp seal. And it wasn’t that hard to earn, says Keith Mestrich, president and CEO.

“We have always had a commitment to social responsibility, to the working class and underserved of New York City,” he says. “We put our money where our mouth is and let a third party certify that we treat our employees, customers, community and the environment right.”

On the impact report published by B Lab, Mestrich indicated that the size of his paycheck and those of his senior management team’s is tied to achieving certain environmental and social objectives. A case and point might be Amalgamated Bank’s recent achievement of becoming completely carbon neutral and powered by renewable energy — not things most people consider when they think about their bank. Mestrich also says that Amalgamated employees are fired up about raising their B Corp score, which has shot up from 87 to 115 in the past few years.

Oppenheim says that workers are beginning to view a prospective employer’s B Corp status as a differentiator, and that “to millennials it’s more attractive than a coffee bar or game table.”

That’s something that Plas figured out. During an off-site get-together in Canada, Prose employees suggested that they’d be even prouder of the company if it was a B Corp. “As we took a deep dive into the requirements, we discovered that is exactly what we wanted,” says Plas.

Faith Huffnagle, Prose’s director of education and one of its earliest employees, draws a parallel between the organic classification of the ingredients in its hair-care products and what Prose is as a company.

“Being a Certified B Corp speaks to what we value. It feels right,” she says.