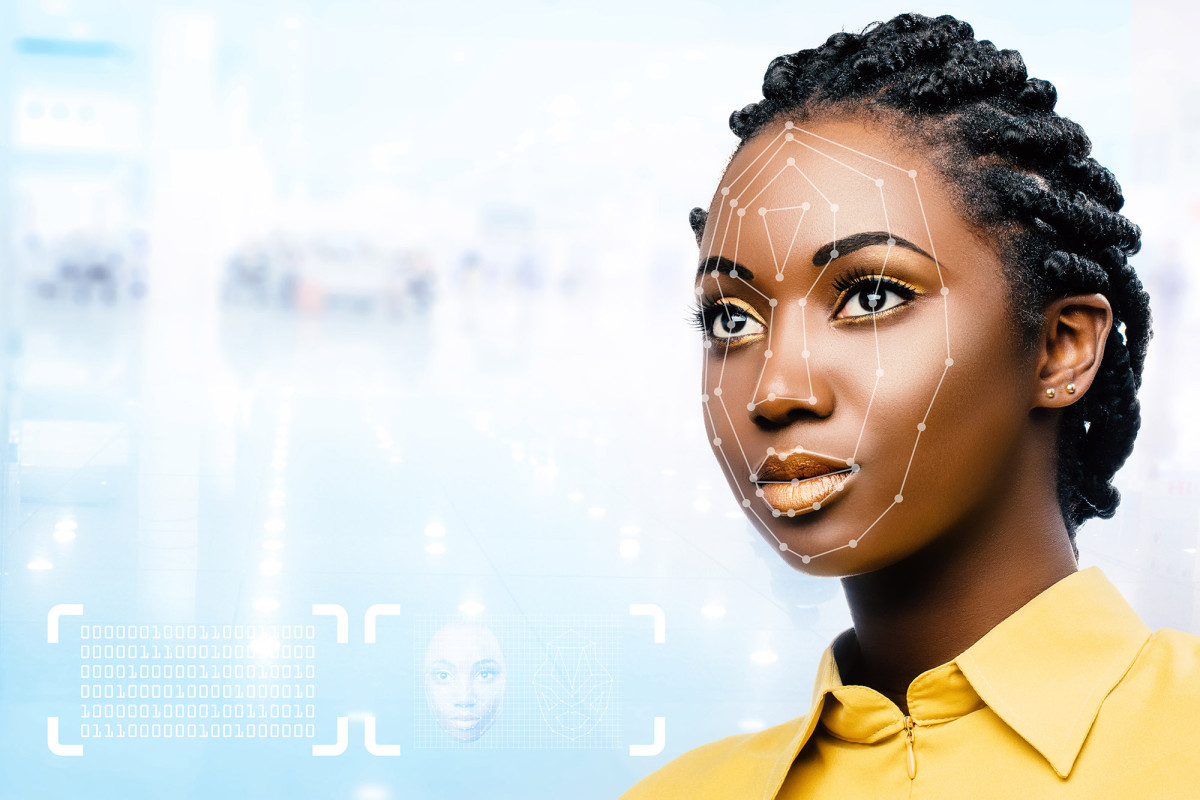 Algorithms wrongly matched photos of black and Asian people 10 to 100 times more often than white people, according to the study from the US Department of Commerce’s National Institute of Standards and Technology.

“While we do not explore what might cause these differentials, this data will be valuable to policymakers, developers and end users in thinking about the limitations and appropriate use of these algorithms,” said Patrick Grother, a computer scientist at the institute and the report’s main author.

The findings, released Thursday, come amid growing scrutiny of facial recognition and its potential for abuse. At least half a dozen cities — including San Francisco and Somerville, Massachusetts — have reportedly banned government use of facial recognition, citing concerns about privacy and the technology’s accuracy. And New York City lawmakers are considering bills to restrict its use by businesses and landlords.

The study isn’t the first to raise concerns about such racial disparities. MIT and University of Toronto researchers have found Amazon’s facial recognition program identified darker-skinned women as men 31 percent of the time, but had no trouble identifying white men.

Researchers assessed how well the algorithms matched different photos of the same person and their ability to check whether a person’s image is included in a larger database.

The algorithms generally misidentified photos of white people less frequently than those of African-American and Asian people, the study found. That’s known as a “false positive,” while a failure to match two photos of the same person is called a “false negative.”

The algorithms were also more likely to wrongly identify black women in a photo database — which could have particularly troubling consequences, according to researchers.

“In a one-to-one search, a false negative might be merely an inconvenience — you can’t get into your phone, but the issue can usually be remediated by a second attempt,” Grother said in a statement. “But a false positive in a one-to-many search puts an incorrect match on a list of candidates that warrant further scrutiny.”

The study found an exception for algorithms developed in Asia, which did not have significantly different rates of misidentifying Asian and white people. That likely has to do with the data used to train the algorithms, according to researchers.

Researchers noted that there was variation in how the algorithms performed. And the most equitable were also among the most accurate when it came to checking images against a bigger database, the study found.