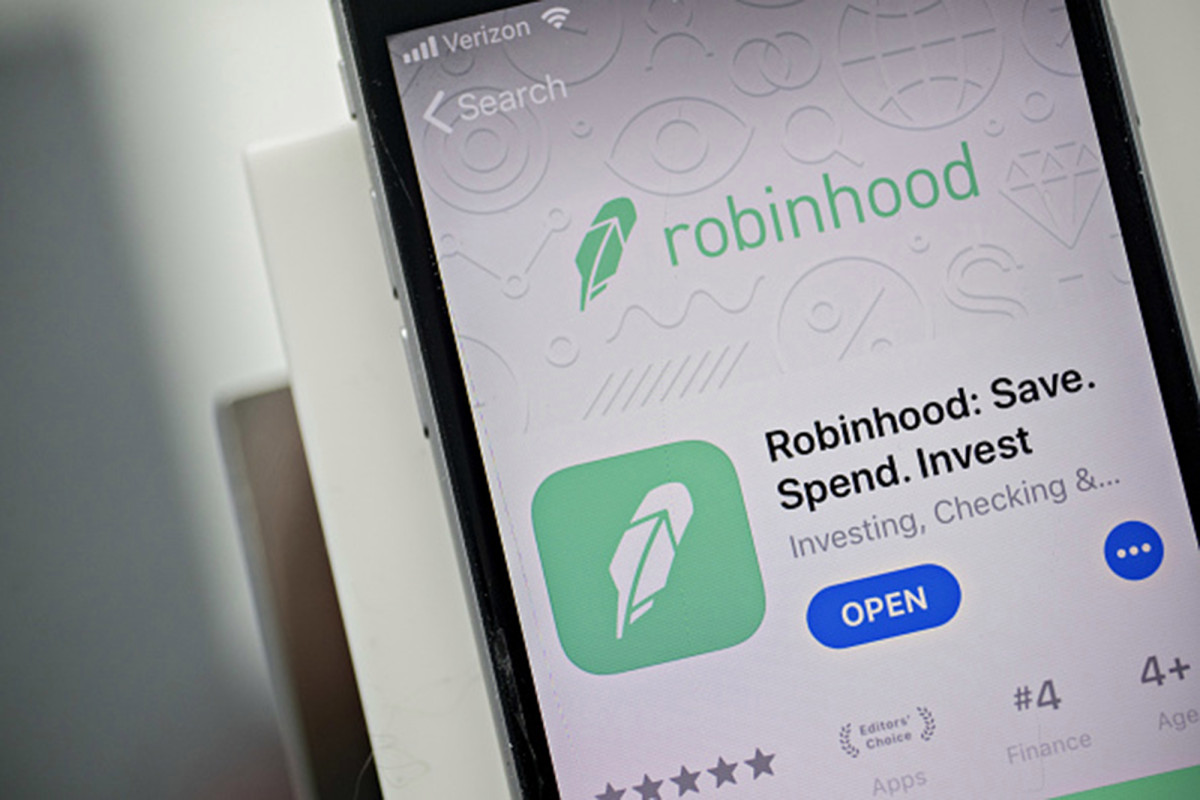 Robinhood — an app that promises millennials no-fee stock market trades — was caught selling its own customer trade orders to big Wall Street firms in deals that may have cheated users on the prices they paid for shares, a financial watchdog found.

The mobile app used four firms to execute customer trades and those firms paid Robinhood for the business. But instead of using criteria that best protected customers, Robinhood stuck with firms known to pay handsomely for what is called “order flow” — a violation of Wall Street regulations, according to a complaint filed Thursday by the Financial Industry Regulatory Authority.

As Robinhood sold its order flow at a premium to financial giants including billionaire Ken Griffin’s Citadel Securities — which cleared nearly 40 percent of Robinhood’s trades this year — used none of the cash to conduct proper oversight of the third-party trading, Finra said.

“How fitting that a company named Robinhood sold its data to help a hedge fund manager buy a $238 million NYC penthouse,” tweeted a financial commentator going by the handle “Hipster Trader,” referencing the apartment at 220 Central Park South that Griffin closed on in January.

The lapses in 2016 and 2017 happened as Robinhood pioneered the no-fee trading insurgency that took root this year when establishment brokerages like Charles Schwab and TDAmeritrade were forced to copy the no-fee model in order to stay relevant.

“There’s no such thing as a free trade, and paying nothing to Robinhood to get you not the best price on something is proof that you get what you pay for in this business,” said one broker at a large bank.