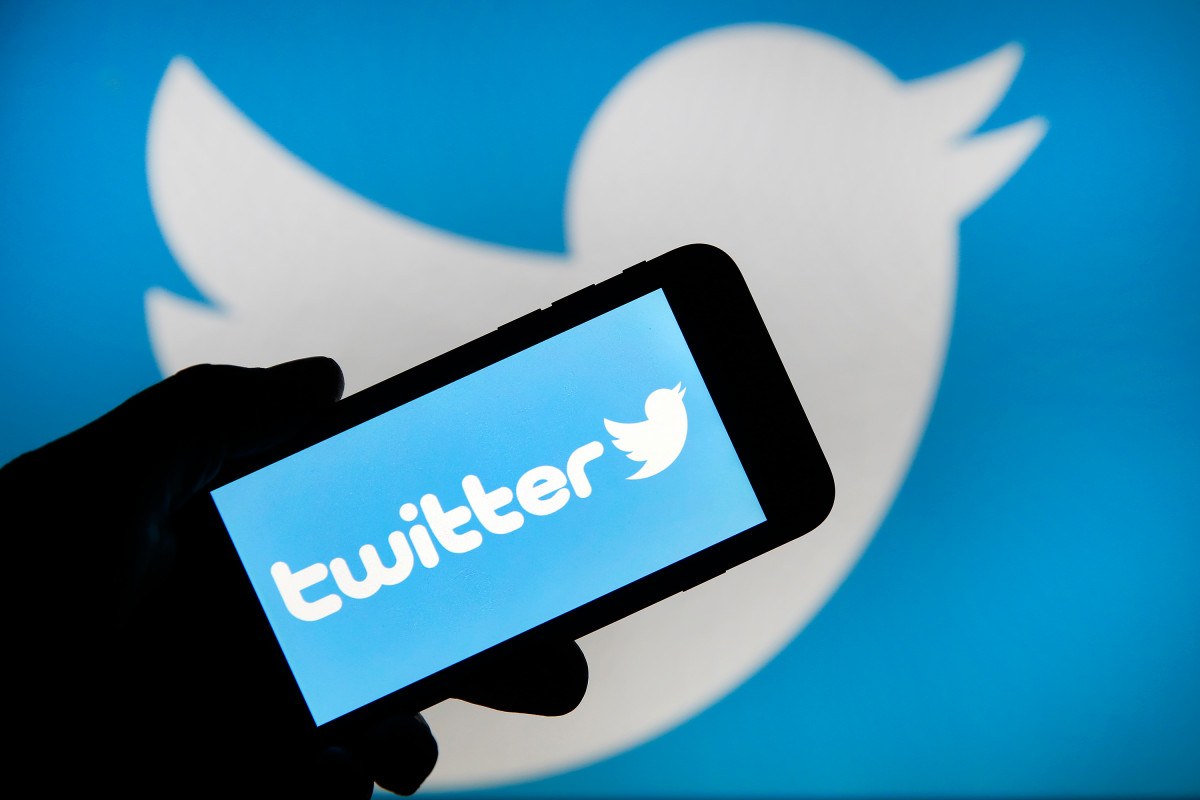 Twitter says it has removed nearly 6,000 accounts it deemed tied to a state-backed information operation in Saudi Arabia.

In a blog post Friday, Twitter said the removed Saudi accounts were amplifying messages favorable to Saudi authorities, mainly through “aggressive liking, retweeting and replying.” While the majority of the content was in Arabic, Twitter said the tweets also amplified discussions about sanctions in Iran and appearances by Saudi government officials in Western media.

The 5,929 accounts removed are part of a larger group of 88,000 accounts engaged in “spammy behavior” across a wide range of topics. But Twitter isn’t disclosing all of them because some might be compromised accounts.

Twitter began archiving Tweets and media it deems to be associated with known state-backed information operations in 2018. It shut 200,000 Chinese accounts that targeted Hong Kong protests in August.

Social media companies have been trying to tackle misinformation on their services, especially ahead of next year’s US presidential elections. The efforts followed revelations that Russians bankrolled thousands of fake political ads during the 2016 elections. Twitter’s announcement Friday underscores the fact that misinformation concerns aren’t limited to the U.S. and Russia.

The Saudi Arabian Embassy in the US did not immediately return a request for comment.

The Saudi government has used different tactics to control speech and keep reformers and others from organizing, including employing troll armies to harass and intimidate users online. It has also arrested and imprisoned Twitter users.